Strategic sourcing can be highly complex, labor-intensive, and time-consuming—if done well. If you’re overwhelmed or frustrated while managing RFPs, or building analysis spreadsheets, developing award scenarios, or simply keeping track of it all, EC Sourcing may be able to help.

Once you try FlexRFP™ eSourcing, you’ll think twice about your sourcing management software!

FlexRFP™ eSourcing at a Glance

Use FlexQ2S™ (Quote to Specification) if you’re moving away from in-house production and toward contracting with offshore suppliers. The sourcing effort required, in this case, requires different functionality.

Instead of annual or multi-year contract negotiations across the marketplace of suppliers, the product sourcing software lets you access a large volume of quote requests that are sent to a known audience of trustworthy suppliers frequently.

Unlike traditional sourcing or eSourcing, the item specifications may not be known beforehand and can be provided by the suppliers as part of their proposal. From these proposals, a specification document must then be generated for accurate ordering and production—which can change over time.

It is a collaborative, Internet-based platform that:

For more information on our solution and how to improve your RFP process, or if you would like to schedule a demo, contact EC Sourcing Group today by calling (973) 936-9672, option 1. 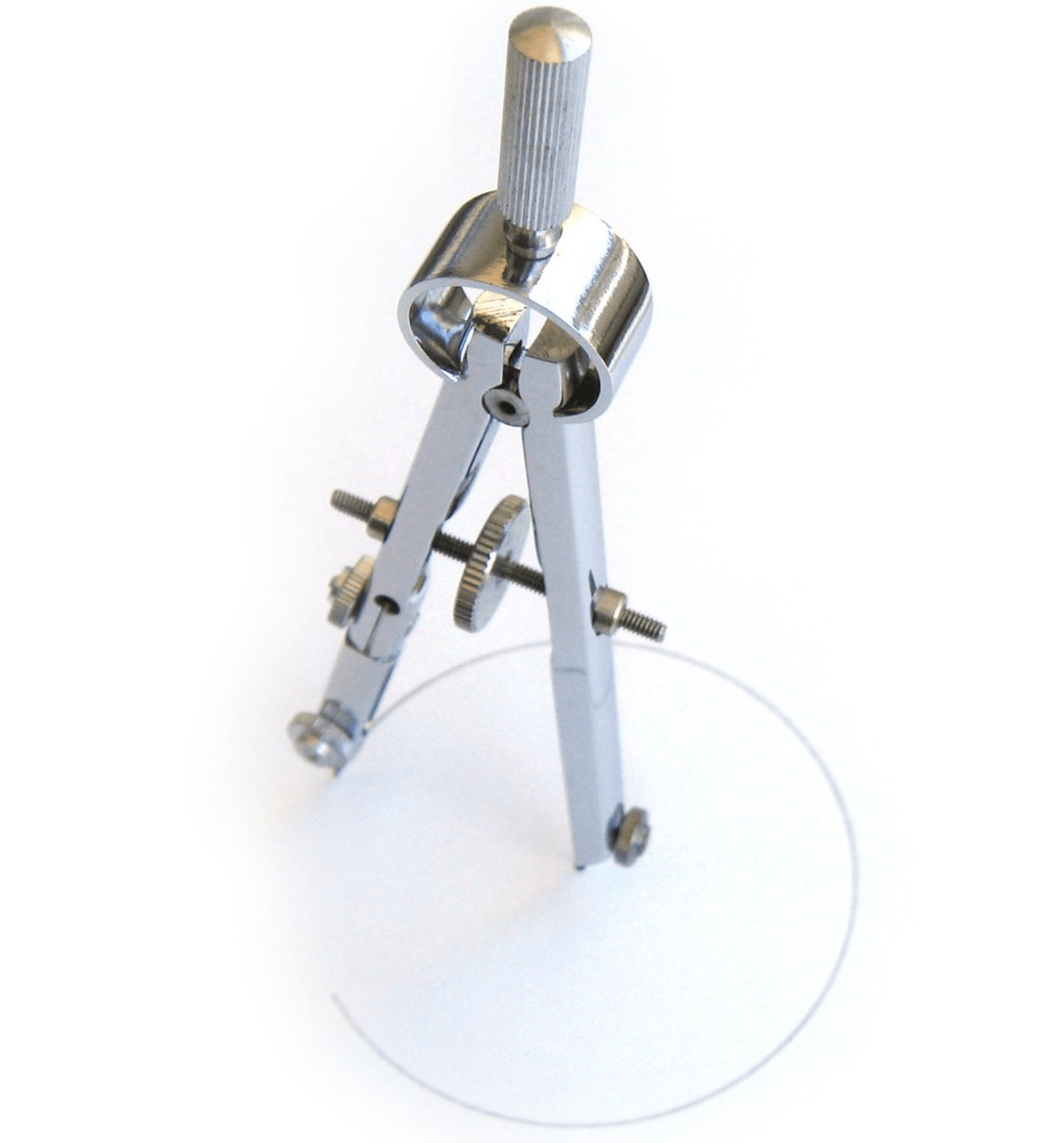 How to Streamline Sourcing from Days to Hours

How to Streamline Sourcing from Days to Hours When you work in procurement, one of the challenges you face is how long sourcing can take. As procurement is only one step in the supply chain, the last thing you want is to slow down the process, but very often, it can...
Read More

eTendering System, Processes, and Optimizations Learning an eTendering system can benefit your company by streamlining your procurement processes and saving you time. The name can sometimes be confusing to those who don’t have a full handle on what it refers to, but...
Read More

How to Optimize and How to Do eTendering

How to Optimize and How to Do eTendering If you’re in procurement, you may have heard the term ‘eTendering’ and might be wondering how to do eTendering, considering it’s been quite a buzzword.  There are many benefits of eTendering, and that has a lot to do with its...
Read More

How to Measure eTenders and ROI

How to Measure eTenders and ROI   If you’re using eTendering as part of your procurement software solutions, you’ve probably already noticed that there is a positive outcome between eTenders and ROI. However, just seeing that tenders are executed faster isn’t...
Read More 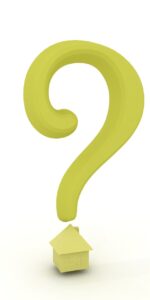 What Is the eTendering Process?

What Is the eTendering Process? The eTendering process may sound like something complicated, but at its root, it refers to the process of managing tenders digitally. Before the internet, all procurement processes were done with hard copies, which obviously could delay...
Read More

We selected EC Sourcing to facilitate our purchased services and capital equipment bidding processes. Since implementation over 4 years ago,we’ve had great success using the solution to generate savings and leverage the automated web-based platform to increase visibility and cross functional team participation, improve bid process cycle time and overall organization to provide a more formal straightforward bidding process. We have found the solution to be easy for all parties with high vendor participation. We have used the solution to negotiate small buys and extremely large capital purchases with success on all levels. Lastly, EC Sourcing Group has provided a high level of support both on technical matters and strategic sourcing strategy.

Your software is great! I have been involved in many of these (e-Sourcing negotiations) and in fact just finished one last week for Schering Plough. Your software is much less complicated and more user-friendly than any of the other ones I have used.

Schedule a demo to see how we can help streamline your sourcing process, reduce spend and deliver measurable savings.