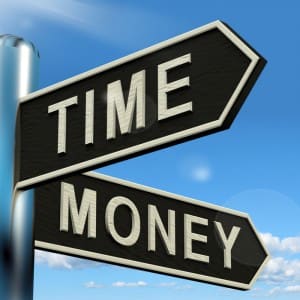 CFOs and CPOs who are able to reduce costs will stand out in their organization.
Sourcing professionals with significant RFP experience understand the mechanics and the psychology of the process.
An RFP should not just be a mechanical exercise. Let me provide some examples of market intelligence that can be gained when it is run properly.

The companies in these examples benefited from the experience of the sourcing professionals behind the online platform. The step-by-step guidance on the qualification and auction process was invaluable. Knowing what questions to include in the RFI was key to eliminating unqualified suppliers. Understanding how to structure an auction to maximize competitive bidding is another key to success. All of this insight, guidance and training are necessary to make the RFP process successful. This is not something that can be learned from video training or general “how to” manuals.
Action Step: What would be the next step?
If your procurement team is still using Excel, Word and Email or they are working around a more cumbersome solution because hands-on training isn’t available, call me to set up a demo. In 30 to 60 minutes you will know if the solution I represent will work for your team. The benefits go way beyond cost savings. Your team will be smiling because they will know they are making a significant contribution to the profitability of your organization.
Next week I will continue on this same theme so your organization can improve your bottom line.
If you would like to know more ways to reduce costs without changing the way you do business simply give me a call or send me an email with your contact information and the best time to reach you.

You Won’t Drift to Success©
Think about it.
Until Next Time, I Wish You Great Success in Your Business and in Your Life
Mike Jeffries