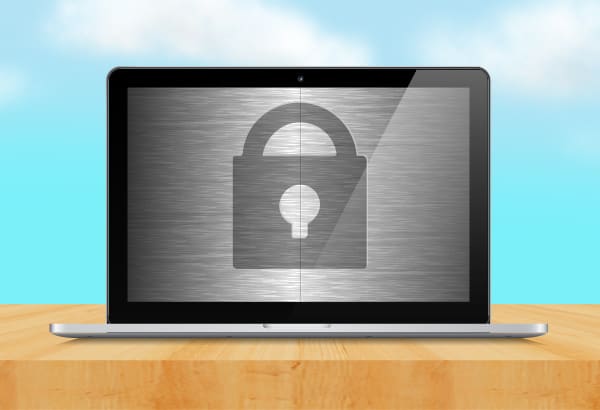 The Internet is a great place for people to gather and exchange information. By entering a few keywords into any search engine, you will be immediately inundated with millions of results. In many ways, the digital age is making modern life more convenient than ever. All kinds of research, correspondence, and social interaction and commerce can be accomplished with just a few keystrokes. But with recent examples of cyber security flaws so prevalent in the media, how can you be sure that your information is safe online?

As society becomes more dependent on the Internet to meet its business needs, concerns about online privacy and security are also on the rise. A study published by the Pew Research Center’s Internet and American Life Project reported that 50% of Internet users are concerned about unwanted release of their personal information. 86% are actively trying to protect themselves from hackers and criminals. Perhaps most tellingly, all of the people surveyed were worried that their private information could be falling into the wrong hands.

Alongside the fear for their online privacy is the threatening specter of identity theft. According to the National Crime Victimization Survey (NCVS) performed by the Bureau of Justice Statistics (BJS), the definition of identity theft includes misuse of personal information for fraudulent purposes, unauthorized use or attempted use of an existing account and unauthorized use or attempted use of personal information to open a new account. A 2008 survey released by the BJS also found that an estimated 11.7 million people experienced at least one type of identity theft in a 2-year period.

Besides battling against criminals and protecting themselves from becoming the next victim of identity theft, consumers also have other digital worries to consider. Technological intrusions from viruses (malicious code that infects a computer), worms (a system that exploits your software and violates the software’s security policy), and Trojan horses(a software that hacks and sends your confidential information to an intruder) are also making headlines and raising concerns about cyber security.

With so much cyber insecurity plaguing the online world, it is no wonder many people are taking proactive measures to keep their information secured. As the Wall Street Journal reports, more and more American people are actively erasing their digital footprints by using ad-blocking tools and monitoring cookies. Many are downloading and buying programs that give them the power to control how their online activity and social media information are being accessed in the virtual world. The Department of Homeland Security (DHS), on the other hand, has also responded to the public outcry for improved cyber security by establishing the National Cyber Security and Communications Integration in October 2009.

While it is comforting to know that the government is taking some measures to maintain a safer web community, online business owners and companies with an online store should take further initiatives to secure their sites. Thankfully, new software and programs are now available to safeguard consumer information and make online transactions much safer.

For example, the EC Sourcing Group brings cyber security to companies by providing revolutionary vendor management and sourcing tools that can help businesses save both time and money. EC Sourcing Group offers a variety of RFP software and strategic esourcing software solutions that carefully monitor a company’s day-to-day sourcing issues. As technology continues to develop and companies like EC Sourcing Group begin to rise, companies are finding tangible alternatives that will shield them from downloading malicious code or using questionable software that could compromise the company’s security.